Luigi Serra began his activity around 1890. He was a valid artisan and in 1923 he brought a dresser inlaid to a national competition for cabinet makers held in Florence. He returned in Dorgali with the first prize for his work and begins the history of this company. The activity continues with his son Bartolomeo (born in 1892). Bartolomeo  with his brother Paolo realize in a small workshop, where they produced windows and fournishings among some of the most important houses in the country. They will also participate in the restoration of the eighteenth-century wooden altar of the parish of St. Caterina.

After World War II We have the reconstruction of the old houses in the country and with them the expansion of Cala Gonone. This huge request for labor encourages his son Luigi to the first significant investments that will turn the workshop into a  mechanized carpentry. In 1968, Luigi built a new laboratory, with new machines, with which he mainly produces internal and external infixes for Dorgali and Cala Gonone.

In the years ’79 -80, the joinery is transferred into the new workshop in Via Galileo. At the same time the two sons Lino and Giovanni started to work with their father and proceded with the update of all the machinery.

In the early 90s we proceed to double the area available from 380 sq. meters to 700, the purchase of new machinery, including a CNC machining center, double tape calibrator, suction system, mills planned to use in the carpentry when creating windows “EURONORM70”, which anticipates the characteristics required later in the CEE norm. In 1993 the company Serra Luigi & Figli Snc is founded, a society equally owned by Lino and Giovanni, with Lino as the legal representative.The company mainly produces windows and doors in solid wood and laminated: the sale is concentrated in neighboring towns.

The modernization of equipment continued in 2000 with the latest investment in the most critical sector of the wooden window: the painting. We built a painting system compartmentalized by REI 120 fire doors: inside there’s an automatic rail that moves the pieces. The painting is done on special tanks and on a dry cabin with a series of innovative water-based paintings that guarantee the infixes for 10 years of exposure to direct sunlight. In 2009 the carpentry Serra Luigi & Figli is known in the province of Nuoro because it produces high quality doors and windows.

Since 2010 the company has 11 employees working on 2400 square meters of the modern plant located in the Industrial Area of Iriai. The new system is divided in three main departments with over 30 modern machines. The most innovative structure is a working center CNC (Computer Numerical Control) which occupies 65 square meters and it’s able to create any wooden article in an extremely precise and flexible way. The painting system with tunnel “Flow Coating” and cabin allows us to make of the entire Renner – Adler cycle guaranteed for 10 years. These continuous investments are dictated by the need to stand out from the competition, to improve the product so that it’s recognized by the quality of the construction and of the finishing. 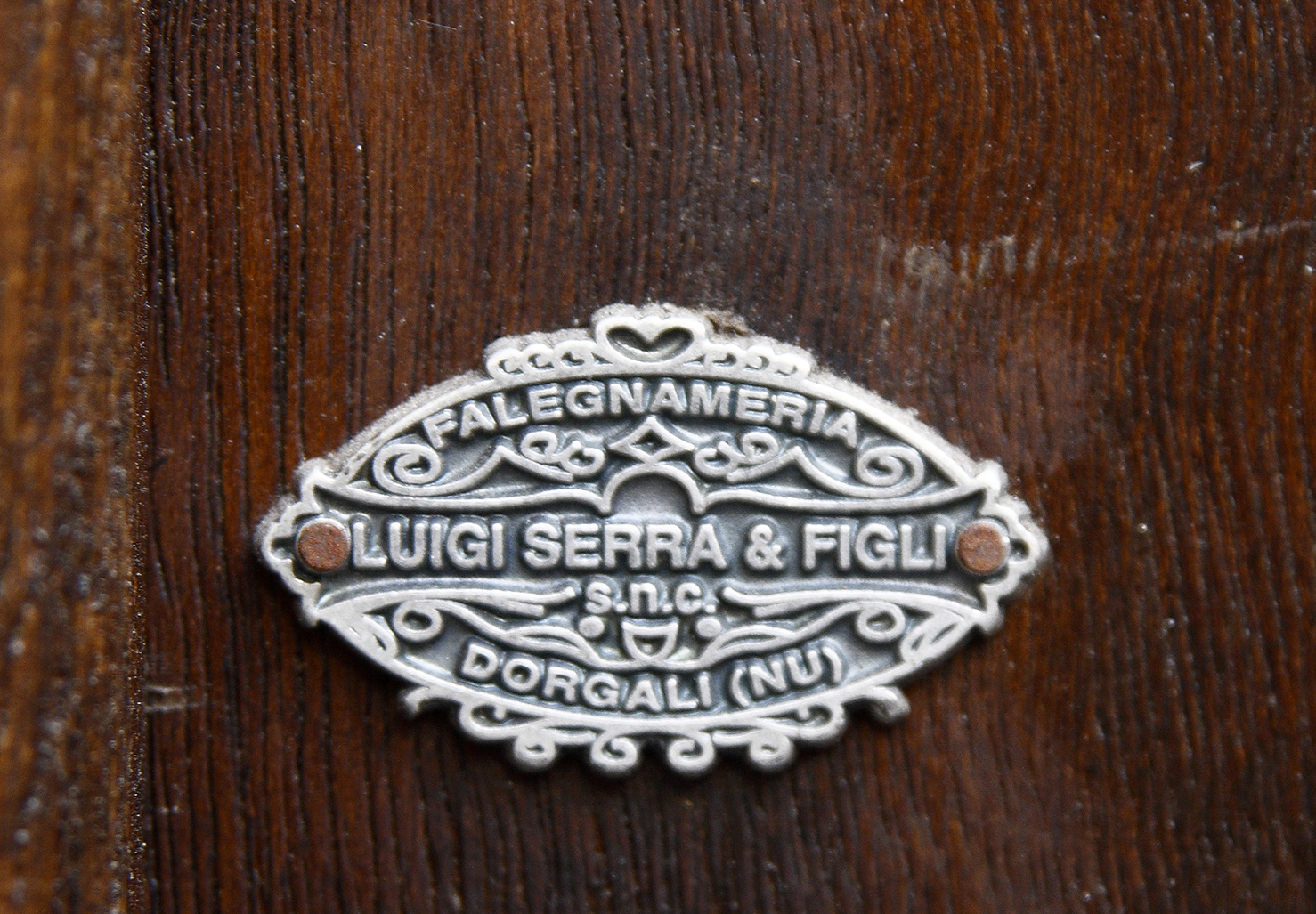 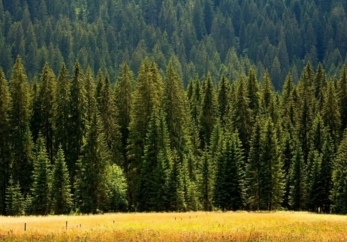